ABBA’s first music in nearly 40 years, ‘I Still Have Faith in You’ and 'Don't Shut Me Down’, are both available to stream right now.

A revolutionary concert, 40 years in the making,

ABBA, one of the most successful pop groups of all time, have today announced that, for the first time in 40 years they are back, with a revolutionary new concert that will see Agnetha, Björn, Benny and Anni-Frid performing digitally with a live 10-piece band, in a purpose-built arena in London from 27th May 2022, and a brand new studio album.

The digital versions of ABBA have been created following weeks and months of motion-capture and performance techniques with the four band members and an 850-strong team from Industrial Light & Magic, the company founded by George Lucas, in what is the company’s first foray into music.

Now, an incredible 40 years since their last studio album The Visitors, ABBA have not only recorded two new songs, ‘I Still Have Faith In You’ and ‘Don’t Shut Me Down’, that will both feature in the concert, but they have recorded and produced an entire new album. Recorded together at Benny’s studio Riksmixningsverket in Stockholm, Voyage will be released worldwide on 5th November on Universal Music Group.

ABBA Voyage will open 27th May 2022 at the ABBA Arena, a state-of-the-art 3,000 capacity arena located at Queen Elizabeth Olympic Park in London. Pre-registration for tickets opens at 6pm tonight on abbavoyage.com with tickets on general sale from Tuesday 7th September, see below for more detail.

“The magic of ABBA and the herculean efforts of this whole magnificent team reaches a long awaited milestone today.  To be able to finally share this endeavour with the world is a proud moment for us and we can't wait to welcome you to our arena in East London, a place where we are so happy to be.”

"I watched ABBA win the Eurovision song contest in 1974, and never did I imagine that 47 years later I would be with them on this extraordinary voyage. Life is weird and wonderful sometimes."

We have shared many creative and joyful adventures with a bold collaborative team to make the impossible possible for ABBA Voyage: technological wizardry, state of the art immersion and entertainment innovation. And still at its searing heart we simply have new songs, new moves, classic songs, classic moves: ABBA is DANCE and always will be. See you on the dancefloor”.

“From the very beginning of my career, and having had the privilege to work with them directly for many years since, it's been a tremendous joy to be surrounded by ABBA and their music. Their boundless creativity and timeless melodies makes us want to partner with them on everything they do because we know it will be simply great.”

The music video for ‘I Still Have Faith In You’ has been directed by Shynola.

Tickets for ABBA Voyage are available from 10am Sunday 5th September for fans who have pre-ordered the album from the official ABBA store, and from 10am Monday 6th September for those who have pre-registered. General on sale commences 10am Tuesday 7th September. Head to abbavoyage.com. ABBA’s studio album Voyage will be released 5th November on Universal Music Group.

It’s been a while since we made music together. Almost 40 years, actually. We took a break in the spring of 1982 and now we’ve decided it’s time to end it. They say it’s foolhardy to wait more than 40 years between albums, so we’ve recorded a follow-up to “The Visitors”. To tell the truth, the main inspiration to record again comes from our involvement in creating the strangest and most spectacular concert you could ever dream of. We’re going to be able to sit back in an audience and watch our digital selves perform our songs on a stage in a custom-built arena in London next spring. Weird and wonderful!

To all of you who patiently have followed us in some way or another these past decades:

Thank you for waiting - it’s time for a new journey to begin.

“We simply call it “Voyage” and we’re truly sailing in uncharted waters. With the help of our younger selves, we travel into the future. It’s not easy to explain but then it hasn’t been done before.”

“It’s hard to say what’s been the most joyful thing for me (Benny) with this project. If it’s the involvement in creating the concert together with everyone or being back in the studio together again after 40 years. I think hearing Frida and Agnetha singing again is hard to beat. When you come to the arena you will have the four of us together with an absolutely glorious 10-piece band. And even if not in the flesh, we will be right there, thanks to the work of the creative team and ILM.”

“Those first sessions back in 2018 were such fun and when Benny called and asked if I’d (Anni-Frid) consider singing some more I jumped at it! And what songs!! My respect and love go out to these exceptionally talented, truly genius songwriters! Such joy it was to work with the group again. I am so happy with what we have made, and I dearly hope our fans feel the same.”

“When we got back together in the studio I (Agnetha) had no idea what to expect…But Benny’s recording studio is such a friendly and safe environment, and before I knew it I was really enjoying myself! I can hardly believe that finally, the moment has come to share this with the world!”

“They’re such amazing singers those two, I (Björn) was completely floored by the way they delivered those songs. They’re true musicians; totally unimpressed by pop star glamour but still having a great time being creative in a recording studio. The “Voyage” project has injected new life into us in more ways than one.”

“So, again, thanks for waiting! We hope to see you in the “ABBA Arena” and yes - see - because we have infused a good deal of our souls into those avatars. It’s not an exaggeration to say that we’re back.” 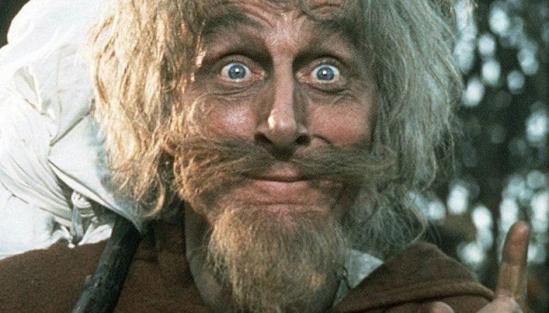 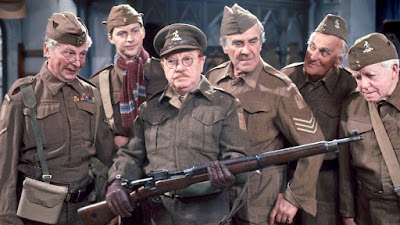 Wie was de zangeres in 'Do you Love Me?' de hitsingle van Sharif Dean 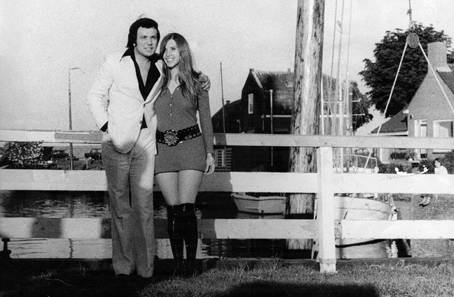 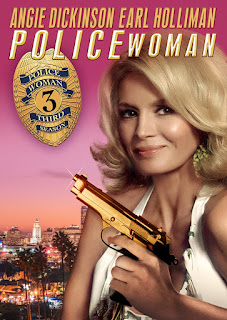 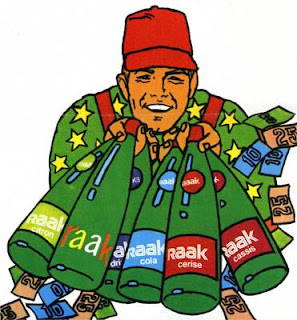