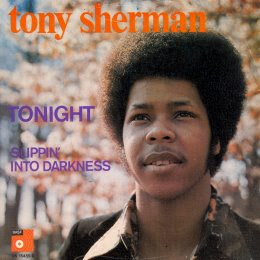 Agnetha, Björn, Benny and Anni-Frid return with   ABBA VOYAGE   ABBA’s first music in nearly 40 years, ‘I Still Have Faith in You’ and 'Don't Shut Me Down’, are both available to stream right now. A revolutionary concert, 40 years in the making, and a brand new studio album  Voyage   ABBA , one of the most successful pop groups of all time, have today announced that, for the first time in 40 years they are back, with a revolutionary new concert that will see  Agnetha, Björn ,  Benny  and  Anni-Frid  performing digitally with a live 10-piece band, in a purpose-built arena in London from 27th May 2022, and a brand new studio album.   The digital versions of ABBA have been created following weeks and months of motion-capture and performance techniques with the four band members and an 850-strong team from  Industrial Light & Magic , the company founded by George Lucas, in what is the company’s first foray into music.   Now, an incredible 40 years since their last studio album
1 reactie
Meer lezen
Meer posts